I' ve listened to this album "Be True to Yourself"  and there's a few songs that remind me of "McCartney III".   Joey Molland did a great job on this!

It's interesting that Paul & Joey M. share many similarities.

1. Both born in Liverpool

3.  Each of them sadly lost wives in death after having been married 29-30+ years  (Each of their wives were American, and took an active part in their husband's music and worked with their band's fan magazines and newsletters, etc.)

4. Both faced hardships (personal and financial) after the breakups of their bands... and had to rediscover themselves and their music and create new versions of themselves.  They're survivors.

6.  When Joey was younger he was often mistaken for Paul, because they resembled each other... (But Joey had light brown hair and Paul's was dark.)   I even saw a site that made the ridiculous claim that Joey is the real Paul of pre-1966, and the Paul we know now is his replacement!!    It doesn't make sense!!  Especially since Joey was born in 1947, and would have only been 13 when they went to Hamburg....

7.  Both are still composing and making albums at 70+ years of age.

9. Both have a mischevious sense of humor,  sparkling wit, and a positive attitude.

It would be nice if they could jam together sometime and have a good visit, I think they would have lots of interesting stories to share. 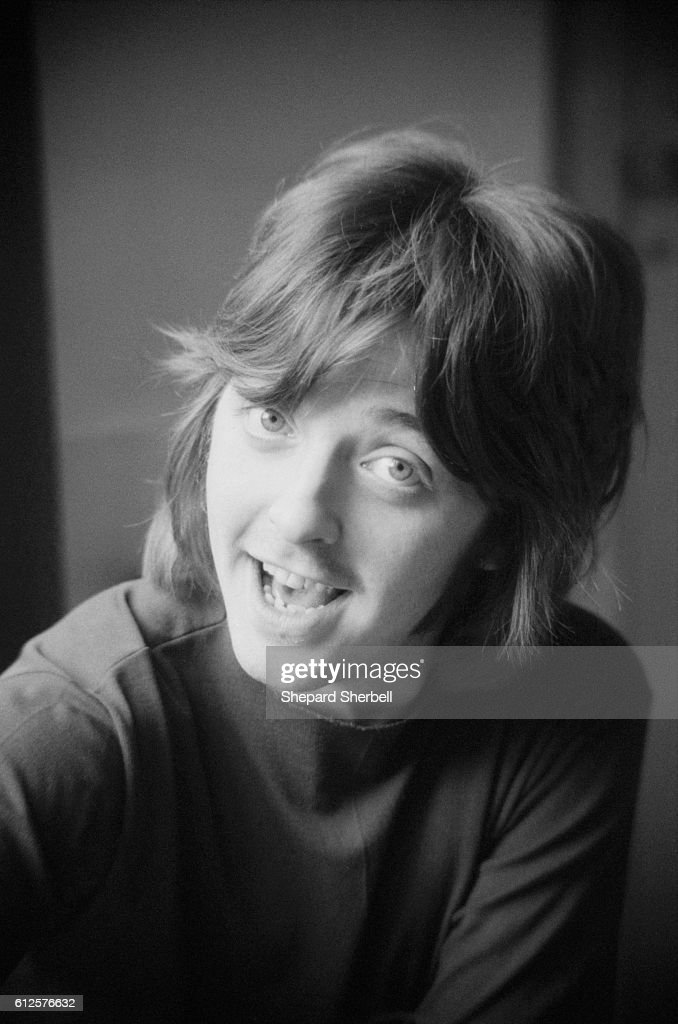 And I think Joey's wife died of breast cancer too!

Amazing, all the things they have in common!

Here's Joey at the FabFest Leslie & I attended July 9-10: