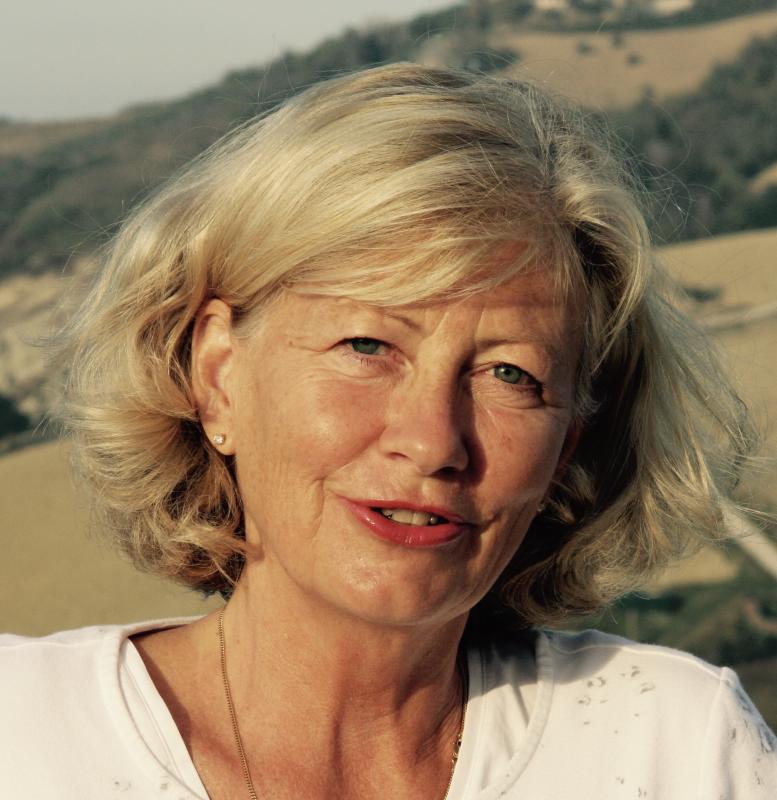 Macca, The Beatles and Wings

Latest posts made by NinaRagnhild